Cam Newton: "I'm far from perfect, but loyalty, I deserve it"

Ryan said:
I hate this trend of posting vague things on social media to try and disguise your obvious negative feelings about something.
Click to expand...

I’d go further, as someone who doesn’t have social media accounts, I hate the trend of social media.

I mean, go ask Bledsoe, right? It's not that the fans owe him anything, but it has to sting going through that week 1 of preseason. What's going to happen when games matter and he has a bad drive or two in his first home start?
B

If you want loyalty, get a dog

If Wilkerson caught that TD, oh man the media today would have been in a frenzy.

1. Belichick notes how far ahead Cam is compared to joining late last year:

"When asked about Newton’s progress in his second season with the team, Belichick acknowledged there’s been improvement before returning to generality again.

“Well, definitely way ahead of where we were at this time last year, but again, as I said, it’s I think the same for everybody,” Belichick"

Belichick spoke to the media on a conference call Friday morning.

2. Pretty wild to realize Cam only signed last year on June 28th 2020 before being thrown in to learn a totally new offense, playbook, and teammates. This is part of the reason I don't close the book on writing/judging what he is as a player, as last year had a couple variables impact things. 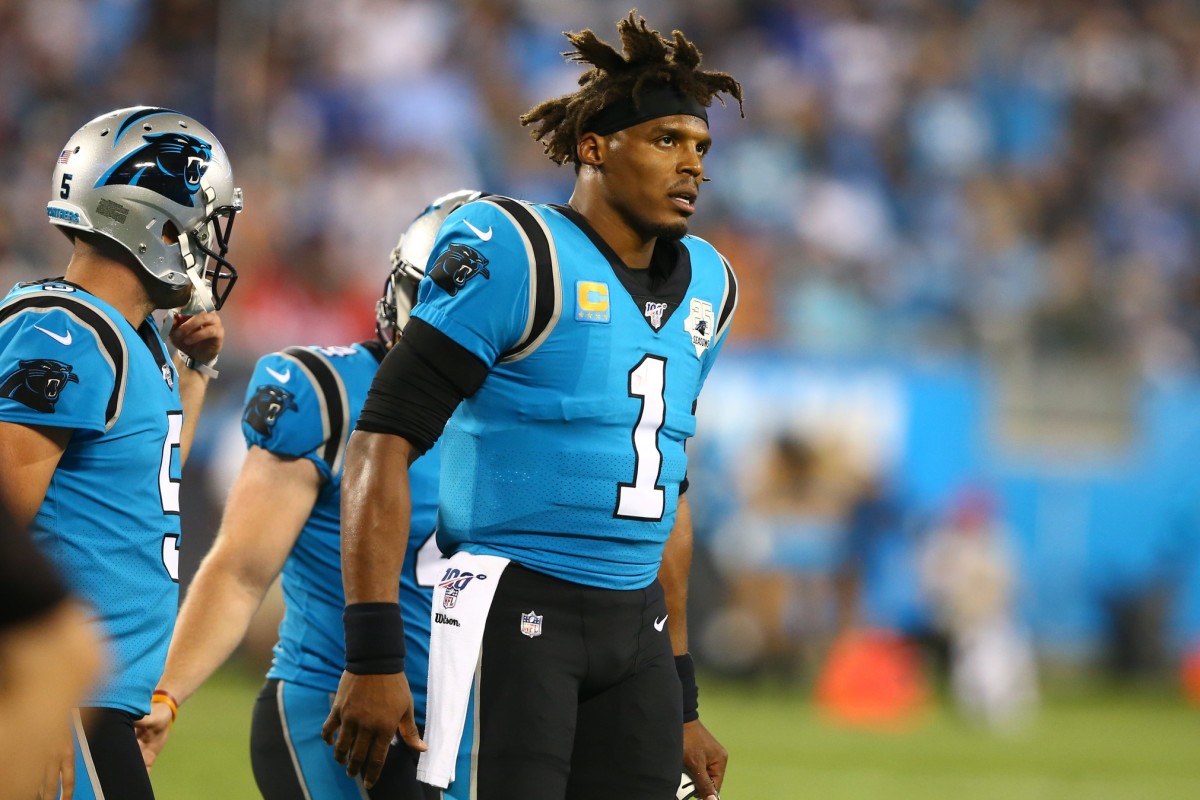 Newton was cut by the Panthers on March 24.

This proclamation from the biggest Red Sox troll ever, is maybe the worst possible jinx that could have possibly happened for Mac: 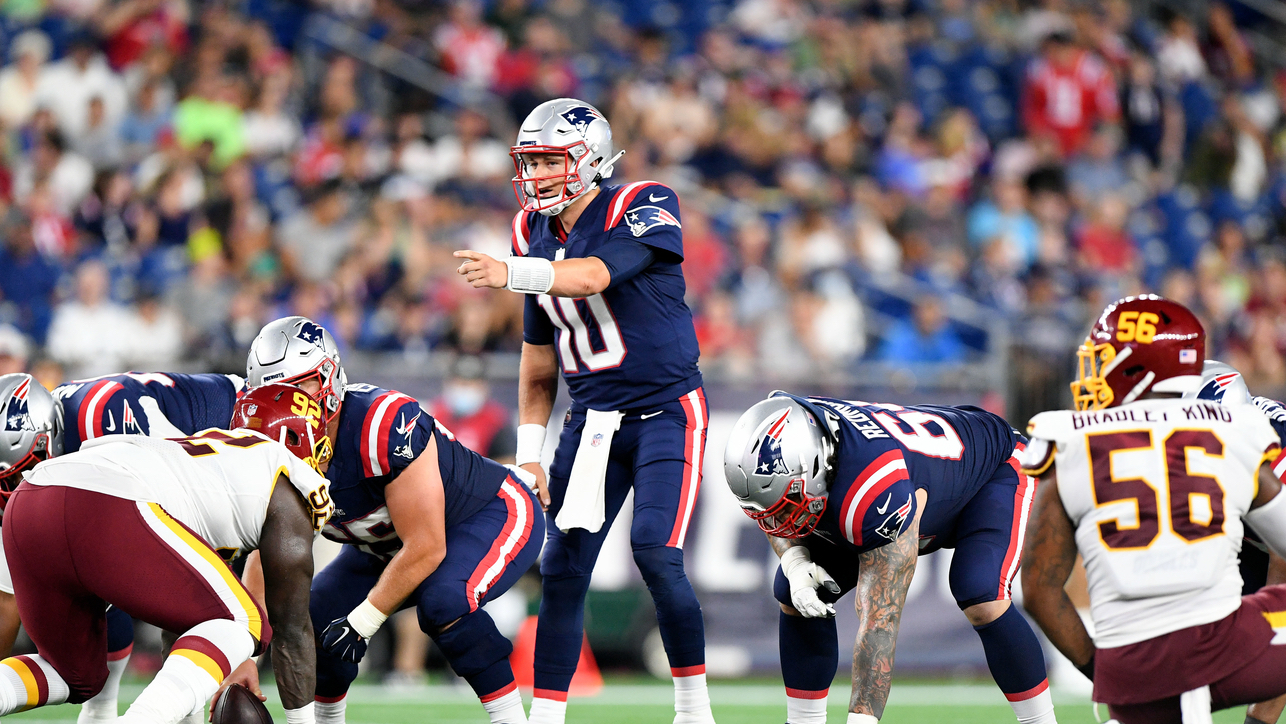 Dan Shaughnessy says while there's a tendency to go overboard with reactions, Mac Jones' performance against the Washington Football Team reminded him of a young Tom Brady.

Newton England said:
I don't think anything about it. Cam's starting 17 games this season + postseason
Click to expand...

tHAtS My qUaRtErBaCk
B

The Gillette crowd has on more the one occasion booed the Brady offense going into halftime because they were only up like 10-7. Cam has no idea what’s coming.

The meme and movie quote game is strong with this one. 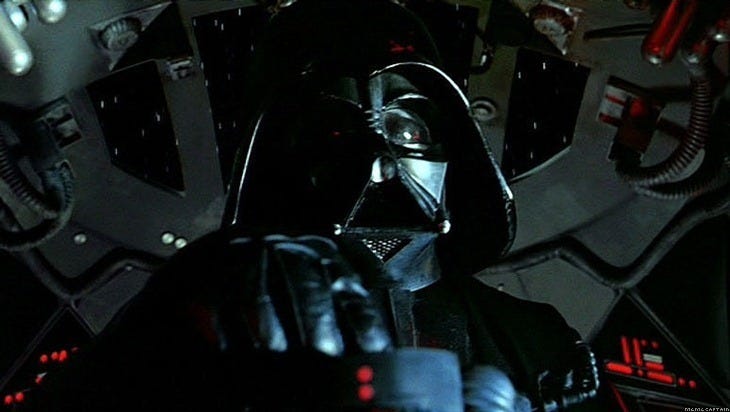 FarScapeR said:
I think this is more about the cheers from the crowd when Mac Jones came in the game. It was kinda hard to miss.
Click to expand...

Actually, that made me wonder how much sh!t Cam gets from fans.

I don't live in the Boston area, but for those of you that have been to training camp or the game last night - does he get as much flak in real life as he does on this board?
T

Ring 6 said:
What loyalty does he deserve? Does he really think that one year of bad football with a team means they can’t replace him with a better player?
Click to expand...

Are you implying that he's a sub player?

VectorPrime said:
The Gillette crowd has on more the one occasion booed the Brady offense going into halftime because they were only up like 10-7. Cam has no idea what’s coming.
Click to expand...

This could get ugly fast, if fans in the stadium are screaming for Mac every time Cam is out there, and over time it affects Cam and he behaves not ideally.

Schmo said:
Actually, that made me wonder how much sh!t Cam gets from fans.

I don't live in the Boston area, but for those of you that have been to training camp or the game last night - does he get as much flak in real life as he does on this board?
Click to expand...

I would say it's an accurate reflection of both the boos/cheers in the stadium as well as daily crap spewed on talk radio and Boston media. So as predicted a year ago, this experiment of Cam Newton as New England QB will probably not end well .

I don't have time to dig it up but you can find people in the past similarly trashing MVP-winner Lamar Jackson (even post-MVP) while talking about how good Matt Stafford is and how the Pats should trade a bounty for Stafford.

VectorPrime said:
The Gillette crowd has on more the one occasion booed the Brady offense going into halftime because they were only up like 10-7. Cam has no idea what’s coming.
Click to expand...

That's booing poor performance on the field. And while it could be the case here too, there's definitely an element it comes off as openly rooting for Mac. So not entirely the same thing.

Did Bill respond yet from his myface?
T

Patsgofor4 said:
Like many of the worst posters here, I don’t recall his douchebaggery being on regular display until mid to late March of 2020, when a certain player cut ties with the Pats.

One silver lining of Brady leaving was that we were supposed to be rid of Deus, the DB (not to be confused with DP) King but that dream was shattered when his threat turned out to be an empty one (like that fat troll Lena Dunham, who was supposed to take her FUPA to Canada if Trump won in ‘16 but didn’t).
Click to expand...

I like Deus personally. He adds intelligent pepper to the forum in my opinion. I like that. I messaged him to come back because the forum was getting stale. I'm sure other's did too.

I've been conversing with Deus since I became a member and have usually gotten a useful different perspective out of it.

Schmo said:
Actually, that made me wonder how much sh!t Cam gets from fans.

I don't live in the Boston area, but for those of you that have been to training camp or the game last night - does he get as much flak in real life as he does on this board?
Click to expand...

Cam is going through a very weird period of his life. He was always Always ALWAYS ALWAYS!! the big man on campus. The super athlete. From the time he was the first kid picked on the playground, to when he played high school ball, to when he won the Heisman in college and became the #1 draft pick. He was the franchise QB and the man on his team day 1, even when the results weren't there. His fans supported him unequivocally. As only a team that has no long history of great players and particularly no amazingly great former QB could (Delhomme was okay, but outside of one post season run he was an average NFL starter when he was on his game). He owned that city and kept that team competitive enough, with 4 playoff appearances in his 8 or so seasons there, which is pretty damn good.

Even in his loan super bowl appearance, we again see things falling his way. He won the MVP that season, in large part because the seas parted for him. He faced incredibly weak competition, in a very weak conference, particular in 3 games where he ran up his stats, scoring 15 of his 45 total TDs. He also had players turn small plays into huge plays for him that year. more than i think usually would happen in those cases. Not to say he didn't play well that year, you don't win the MVP unless you do, but it was a arguably the weakest MVP season as far as play on the field in modern NFL history. But it fell his way.

Newton in the last few years has been in uncharted terrotitory. He's always had critics about his play, particularly in the NFL, but he's always been able to ignore them easily. Now in the last 2 years for the first time in his life, he was told he might not be wanted. That it wouldn't just work out for him. That he wasn't going to just be given the job. That he was not a teams first choice automatically.

I don't want to say that Cam hasn't worked hard. I'm sure he worked his ass off to get where he is... but a lot of guys work hard and don't dominate all the time at every level like he has for all his life. And the only time he didn't dominant (the NFL) he could brush much of it off. His teammates love him, he won an MVP and made a super bowl, he could ignore his critics and shrug off the lack of SB wins or deep playoff runs as not being related to him, after all, he was 'the man' on his team.

Imagine going from that all your life, to being picked off the crap pile, and having a rookie fans are clamoring for, not you, but him! I imagine to someone in such a position they wouldn't know how to react to that kind of thing, it would be so outside the norm of all their life experience.
Last edited: Aug 13, 2021